In winter the wetlands of Northern Greece hold huge numbers of birds that have escaped from the harsh weather in Central and Eastern Europe. Join us for a great birding experience with opportunities to see a variety of highly sought-after species!

This tour starts from Thessaloniki on the Aegean Sea. If time allows we visit Kalohori Lagoon in the vicinity of Thessaloniki, which is a very good site for waterfowl and shore-birds in winter.

The first couple of days we will explore the area of Kerkini Lake National Park, which hosts big flocks of waterfowl and waders in winter. Among the target species that we are expected to see here are theDalmatian Pelican, Pygmy Cormorant, Whooper Swan, Tundra Swan (ssp. bewickii), Ferruginous Duck, Greater Flamingo, Greater Spotted Eagle, Moustached Warbler. The Lesser White-fronted Goose is amongst the site’s highlights, as its whole European population comes to spend the winter in the wetlands of Northern Greece. The forests around the lake hold Black Woodpecker, Grey-headed Woodpecker, Lesser Spotted Woodpeckers, Short-toed Treecreeper, Sombre Tit, etc. The  Wallcreeper is another specialty in the area, as this magnificent bird can be found wintering on some of the local cliffs.

The Nestos Delta is the next main birding site we visit on this trip. It hosts a big variety of wintering gulls, including Audouin’s and Caspian Gull. Other target species here include Mediterranean Gull,Black-throated Diver, Red-necked Grebe, Common Scoter, Velvet Scoter. We will also check the hills in the Nestos Gorge for Rock Partridge, Rock Bunting, Cirl Bunting and Sombre Tit.

Then we will head east, where we will spend the day at the Vistonida and Ismarida lakes, looking for the White-headed Duck, Great Bittern, Smew, Little Bustard, White-tailed Eagle, Short-eared Owl, Slender-billedGull, Calandra Lark.

Another major birding area which we will visit is the Dadia Forest National Park, hosting the only breeding population of the Eurasian Black Vulture in Greece. At the feeding station we can also expect the Eurasian Griffon Vulture, Black Kite, Golden Eagle, Eastern Imperial Eagle. Other interesting species of birds in the area include the Long-legged Buzzard, Syrian Woodpecker, Middle Spotted Woodpecker, Sombre Tit, Rock Bunting and Cirl Bunting.

The final part of our holiday is dedicated to the Evros Delta, where we will be searching for the Greater Flamingo, Great Bittern, Dalmatian Pelican, Pygmy Cormorant, Ruddy Shelduck, Little Bustard, Greater Spotted Eagle, Eastern Imperial Eagle, as well as plenty of ducks, gulls and waders. In cold winters some big numbers of geese come in the area from the north, including the Red-breasted Goose and Tundra Bean Goose.

If you wish to join one of our scheduled Winter Birding Tours in Northern Greece, please check the availability. 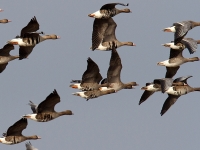 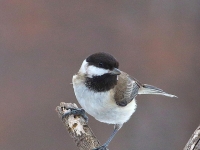 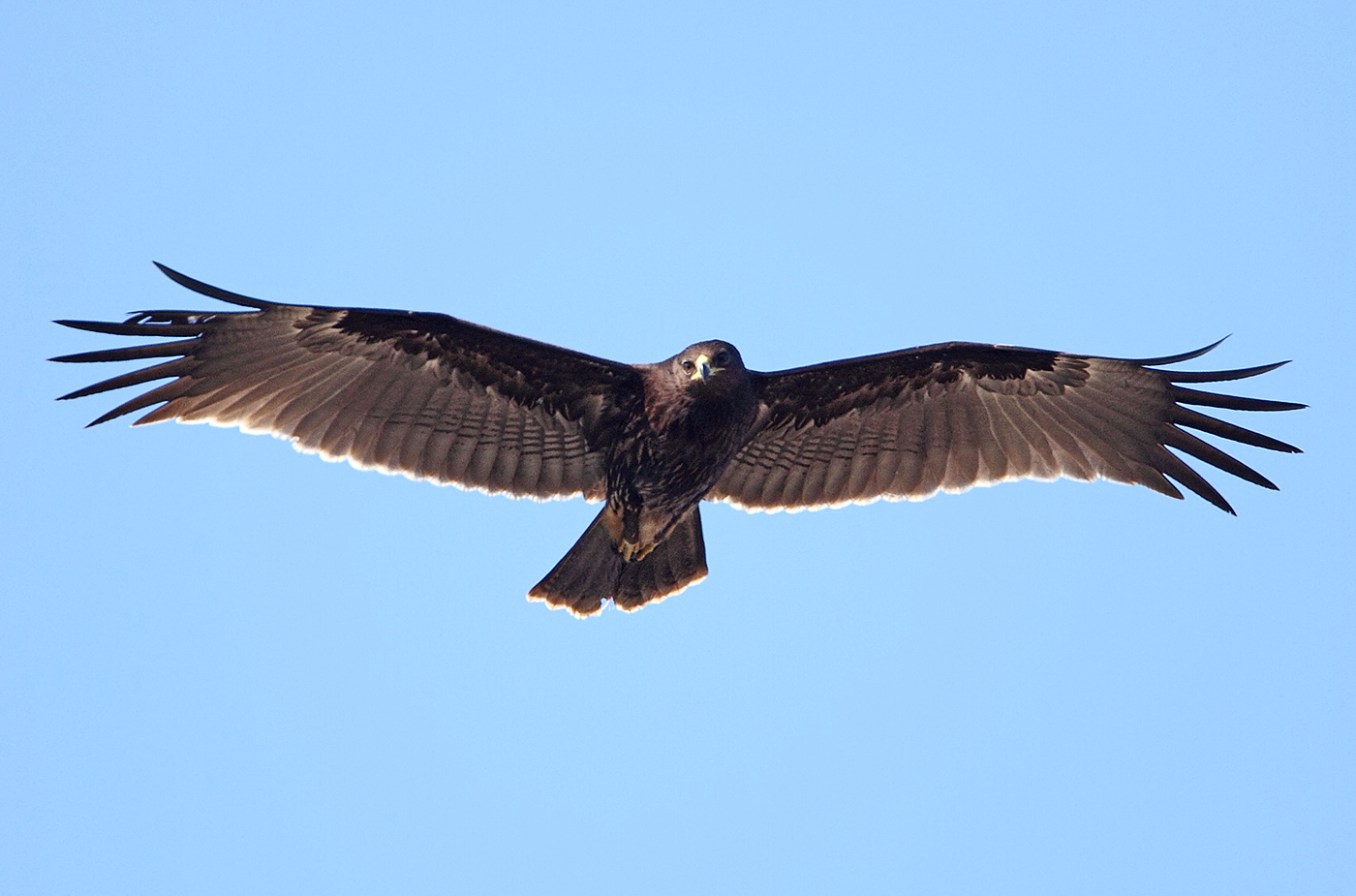 The price includes:
– The ground transport by van or small bus (depending on the group-size), including the transfers from / to Thessaloniki Airport;
– Accommodation in family-run 2/3* hotels in twin-bedded en-suite rooms;
– All breakfasts, lunches and 3-course dinners;
– English speaking expert guide during the whole trip;
– Entrance fees in the protected areas

Day 1
Arrival at Thessaloniki Airport. If time allows we will visit Kalohori Lagoon in the vicinity of Thessaloniki;

Day 4
Transfer to the Nestos Delta;