A rewarding trip to one of the best preserved and prime birding areas in Europe with outstanding scenery, great habitats and more than 200 species of birds to see.

Kerkini Lake, scenically the most impressive wetland in Northern Greece, is the first nature site to explore on this trip. We will visit all the key birdwatching parts of the lake and in one of the mornings we can do a boat trip to the heron and cormorant nesting colony, which provides very good opportunities for bird photography as well. Some of the fabulous species we target here include the White Pelican, Dalmatian Pelican, Pygmy Cormorant, Purple Heron, Squacco Heron, Black-crowned Night Heron, Little Bittern, Glossy Ibis, Black Stork, Black Kite, Eurasian Penduline Tit, Great Reed Warbler, Cetti’s Warbler and others. In the broad-leaved forests and shrubs, steppes and arid areas in the countryside surrounding the lake we can see various breeding birds, such as the Long-legged Buzzard, Grey-headed Woodpecker, Lesser Spotted Woodpecker, Masked Shrike, Woodchat  Shrike, Lesser Grey Shrike, Black-headed Bunting, Cirl Bunting, Ortolan Bunting.

Leaving back for the Aegean coast we will make a long stop in the mountains on the way, searching for some special birds like the Rufous-tailed Rock Thrush, Water Pipit, Alpine Chough. Then we will reach the Nestos river valley with its impressive gorge, where we expect to find the Rock Partridge, Alpine Swift, Red-rumped Swallow, Eurasian Crag Martin, Eastern Orphean Warbler, Blue Rock Thrush, Eastern Black-eared Wheatear, Western Rock  Nuthatch, Rock Bunting.

Then we will settle for three days in the easternmost part of mainland Greece. One of the major sites to visit here is the Dadya Forest National Park. This is another scenically splendid and wildlife rich area of Greece, especially noted for the fact that 36 of Europe’s 39 species of raptors can be found here. While in the area, we will be searching for the Eurasian Black Vulture, Eurasian Griffon Vulture, Egyptian Vulture, Short-toed Eagle, Lesser Spotted Eagle, Sardinian Warbler, Eastern Subalpine Warbler, Barred Warbler, Eastern Bonelli’s Warbler, Eastern Black-eared Wheatear and Masked Shrike.

At the end of our trip we will focus on the famous Evros Delta – one of the most important wetlands in Europe and a magnet for birders. Among the big variety of birds that find shelter and food there, we can expect to see the Ferruginous Duck, Spur-winged Lapwing, Marsh Sandpiper, Kentish Plover, Slender-billed Gull, Gull-billed Tern, Collared Pratincole, other migrating and breeding waders, terns and shore birds. In the dry habitats we will be looking for the European Roller, European Bee-eater, Calandra Lark, Greater Short-toed Lark, Isabelline Wheater, Tawny Pipit, Olivaceous Warbler. Earlier in spring we could have good chances to see Red-footed Falcons and Levant Sparrowhawks passing over.

If you wish to join one of our scheduled Spring Birding Tours in Northern Greece, please check the availability. 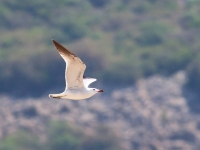 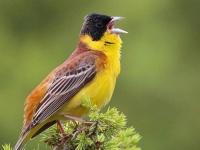 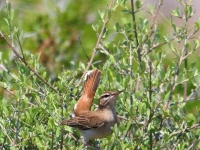 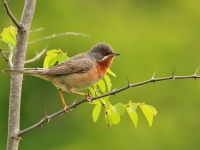 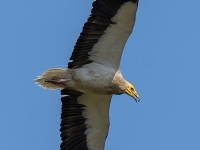 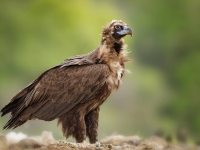 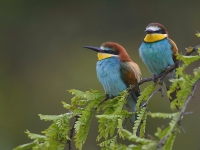 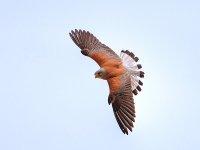 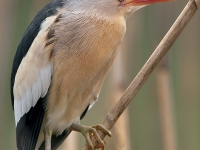 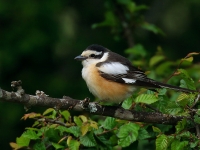 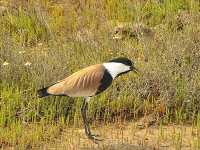 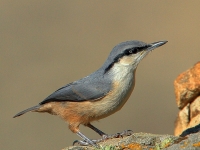 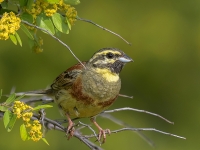 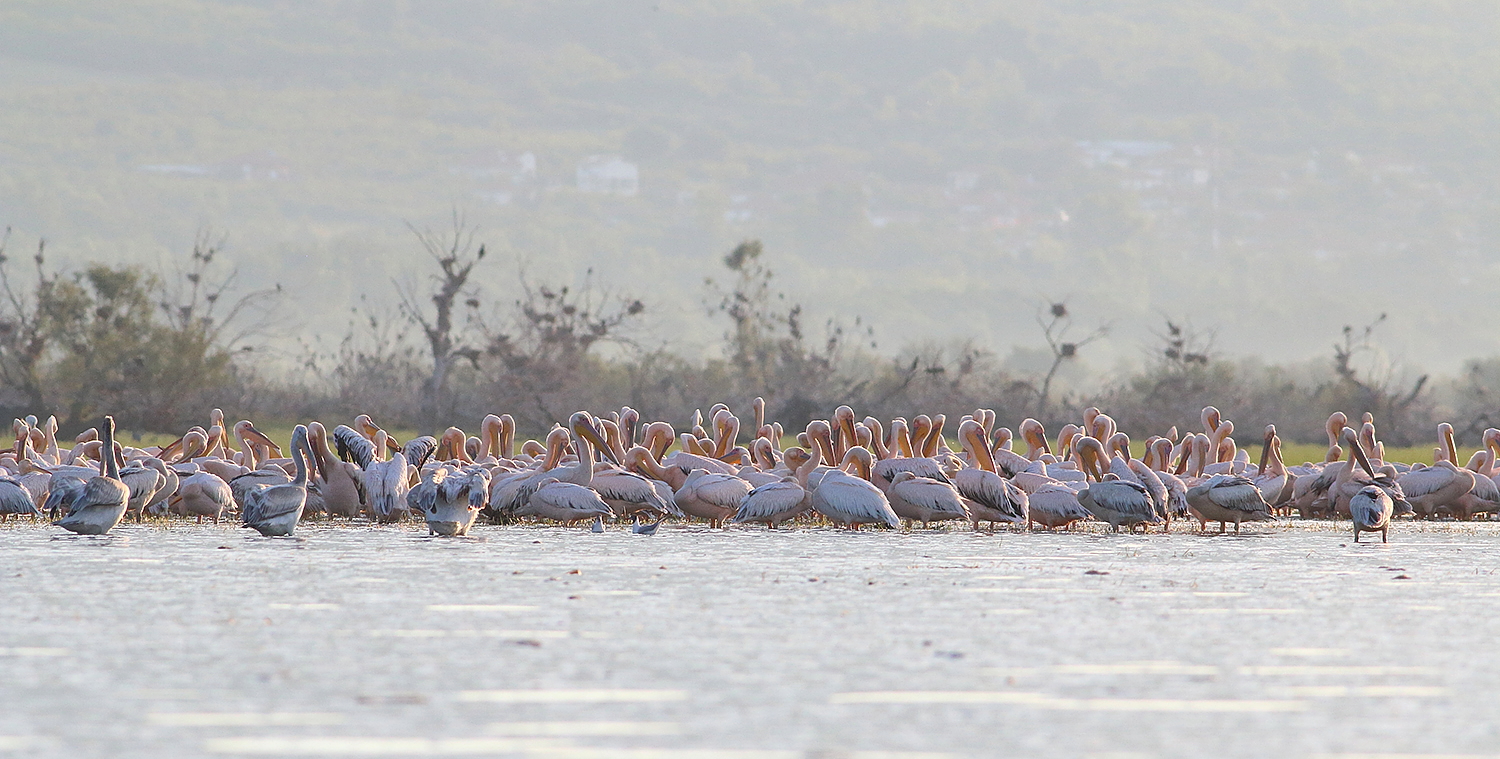 2-3 persons: 1950 EUR4-8 persons: 1550 EURSingle room supplement: 170 EUR
The price includes:– The ground transport by van or small bus (depending on the group-size), including the transfers from / to Thessaloniki Airport;– Accommodation in family-run 2/3* hotels in twin-bedded en-suite rooms;– All breakfasts, lunches and 3-course dinners;– English speaking expert guide during the whole trip;
– 2-hour boat trip in Lake Kerkini;
– Entrance fees in the protected sites.

Transfer back to Thessaloniki and Axios Delta