Nestled picturesquely between two separate mountain ranges, Lake Kerkini is one of the true jewels of European birding and the core of a nature reserve that is a relatively unexplored wonderland of beauty and biological diversity.

The forests around hold Black Woodpecker, Grey-headed Woodpecker, Middle Spotted Woodpecker Lesser Spotted Woodpecker, Short-toed Treecreeper, Sombre Tit, Hawfinch, etc. The Wallcreeper is another highlight in the area, as this magnificent bird can be found wintering on some of the local cliffs. One of the days if weather allows we can make a boat trip in the lake and get closer to pelicans and flamingos.

The combination of wildfowl, flora and fauna, good weather for a large part of the year and a virtually traffic-free track around the lake make it ideal for birding. 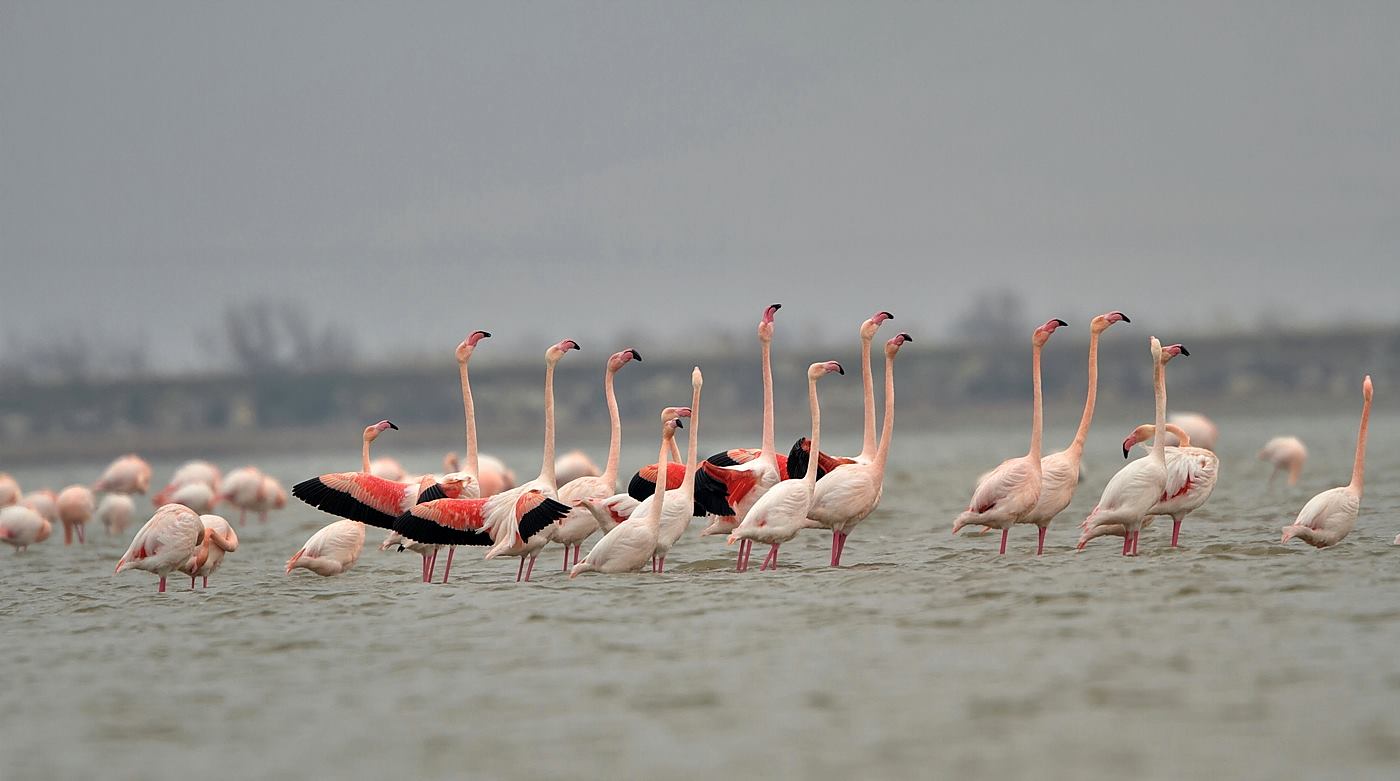